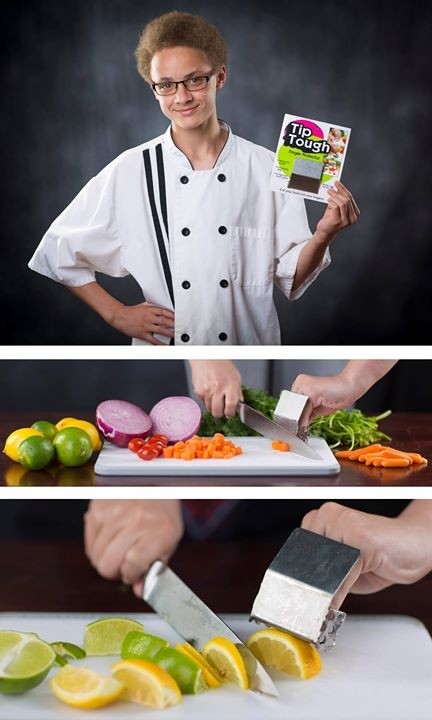 RJ Batts, the CEO of Picklehead LLC, is a freshman at Parkside High School. He was not only awarded second place as the Fan Favorite in the StartUp MD Pitch Across MD competition but was given an honorable mention for the Champion’s Choice at the TEDCO Entrepreneur Expo held in Baltimore in 2016. Over 120 companies competed in Pitch Across Maryland and the videos with the most tallied views were declared the Fan Favorites for 2016 while a cadre of Startup Maryland Champions chose the Champions’ Choice. Tip Tough, RJs signature product was created when he was a student in the YEA! Salisbury Chamber of Commerce class during the 2015/2016 academic year.

Most recently, RJ tied for second place with an award of $15,000 at the Salisbury University Shore Hatchery competition. Months of work and practice helped him rise to the top over 30 businesses to take home the award. He is the youngest entrepreneur to win an award of this size through Shore Hatchery. Additionally, RJ won the People’s Choice Award while presenting his business at Maryland Capital Enterprises yearly Entrepreneur of The Year award dinner at Salisbury University. He is currently working with TEDCO, finalizing the design of the Tip Tough for National Food Safe Certification for use in commercial kitchens and is also working to launch a line for the home cook. He will be the youngest inventor ever featured at the International Home and Housewares Show in Chicago. Tip Tough will launch nationally early in 2017.

Purchase a Tip Tough  at www.tiptough.com

Read about the Shore Hatchery Competition 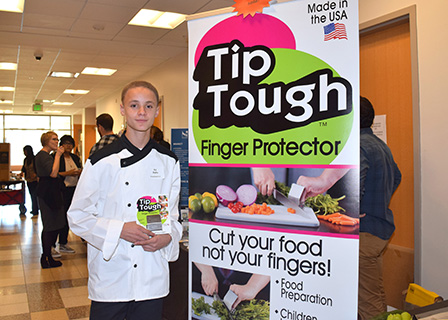 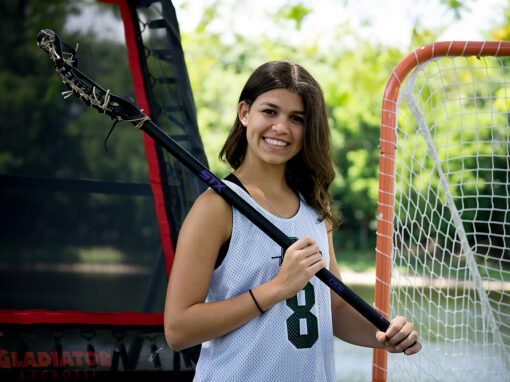 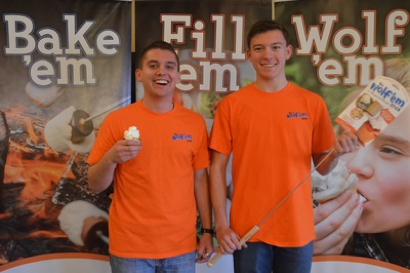 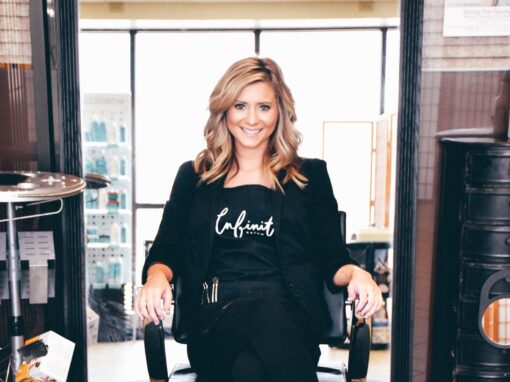 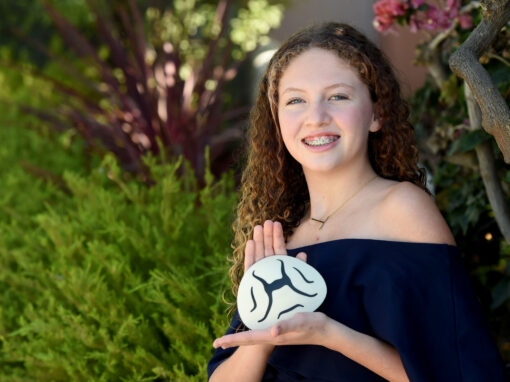 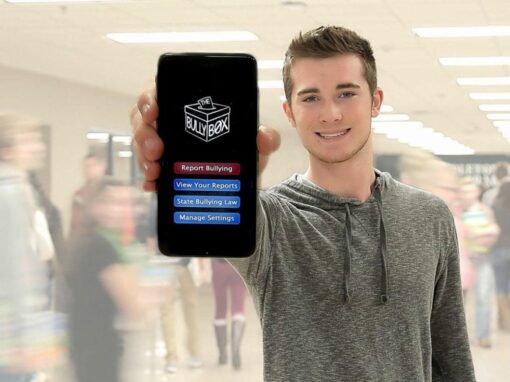 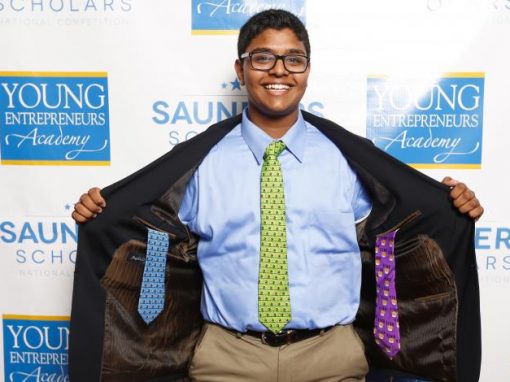 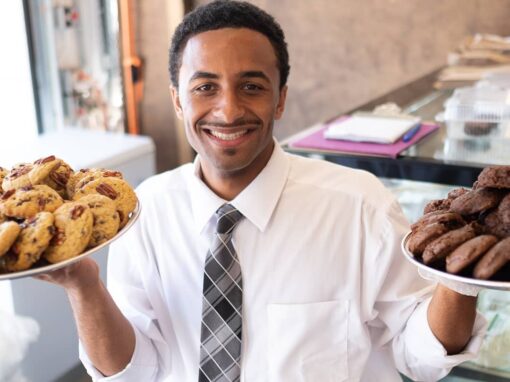 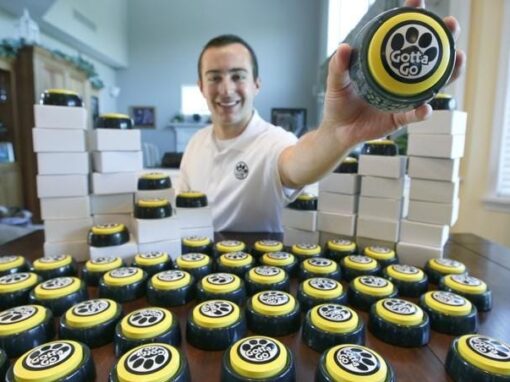 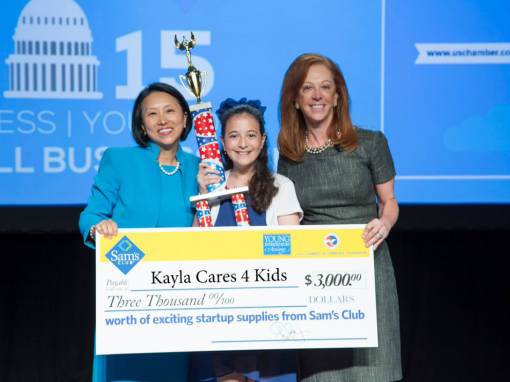 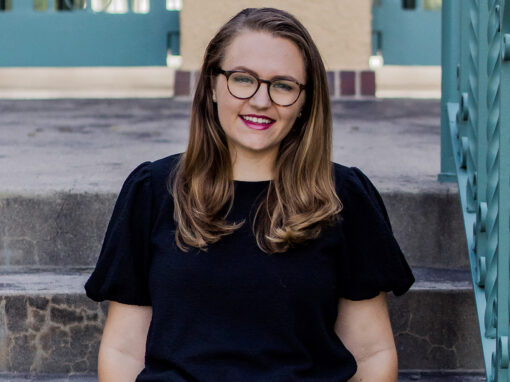 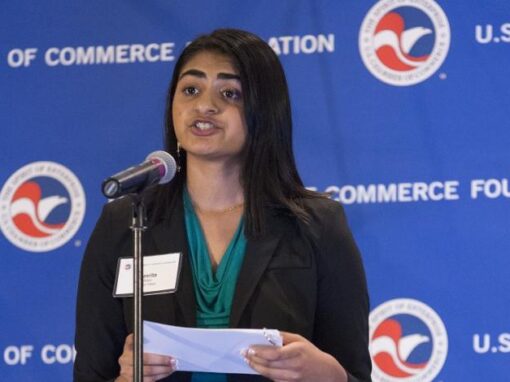 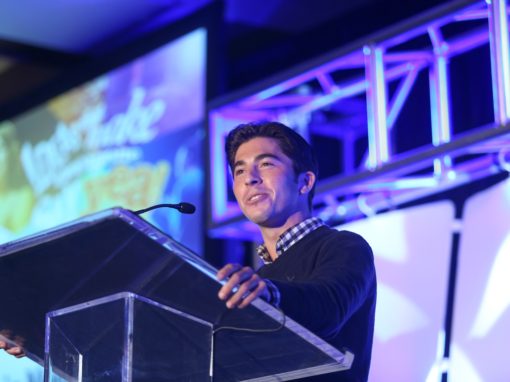